In the extreme south of South America the weather is unpredictable. This tool will allow you to check the details of the weather that you can expect for your trip to Torres del Paine.

Let us Guide you in Torres del Paine 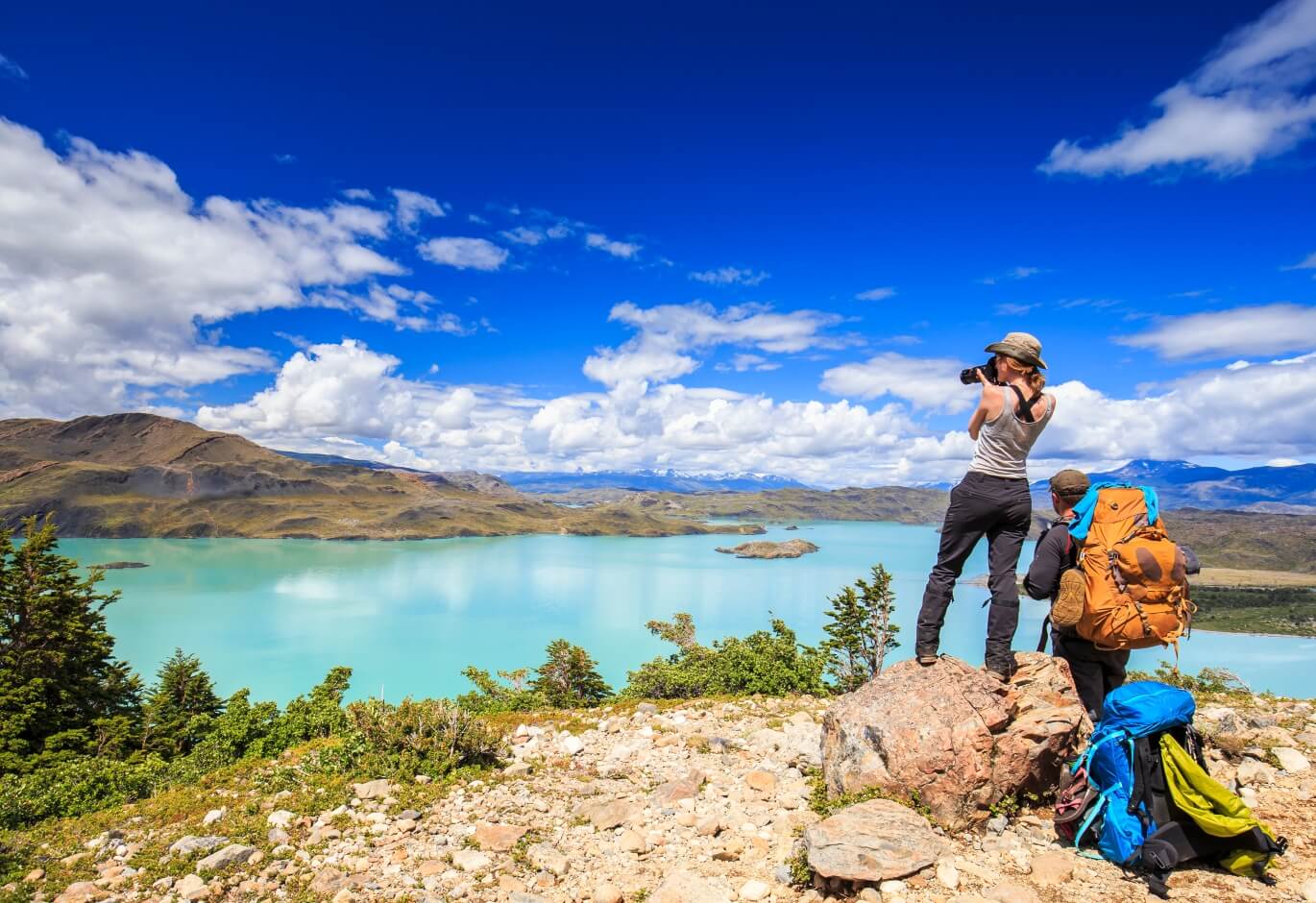 The first step is choosing what kind of adventure and what level of comfort you would like. We have sightseeing in van, hiking, horseback riding and even tours in catamaran. Simply choose the level of physical activity you’re interested in and how much you want to explore. 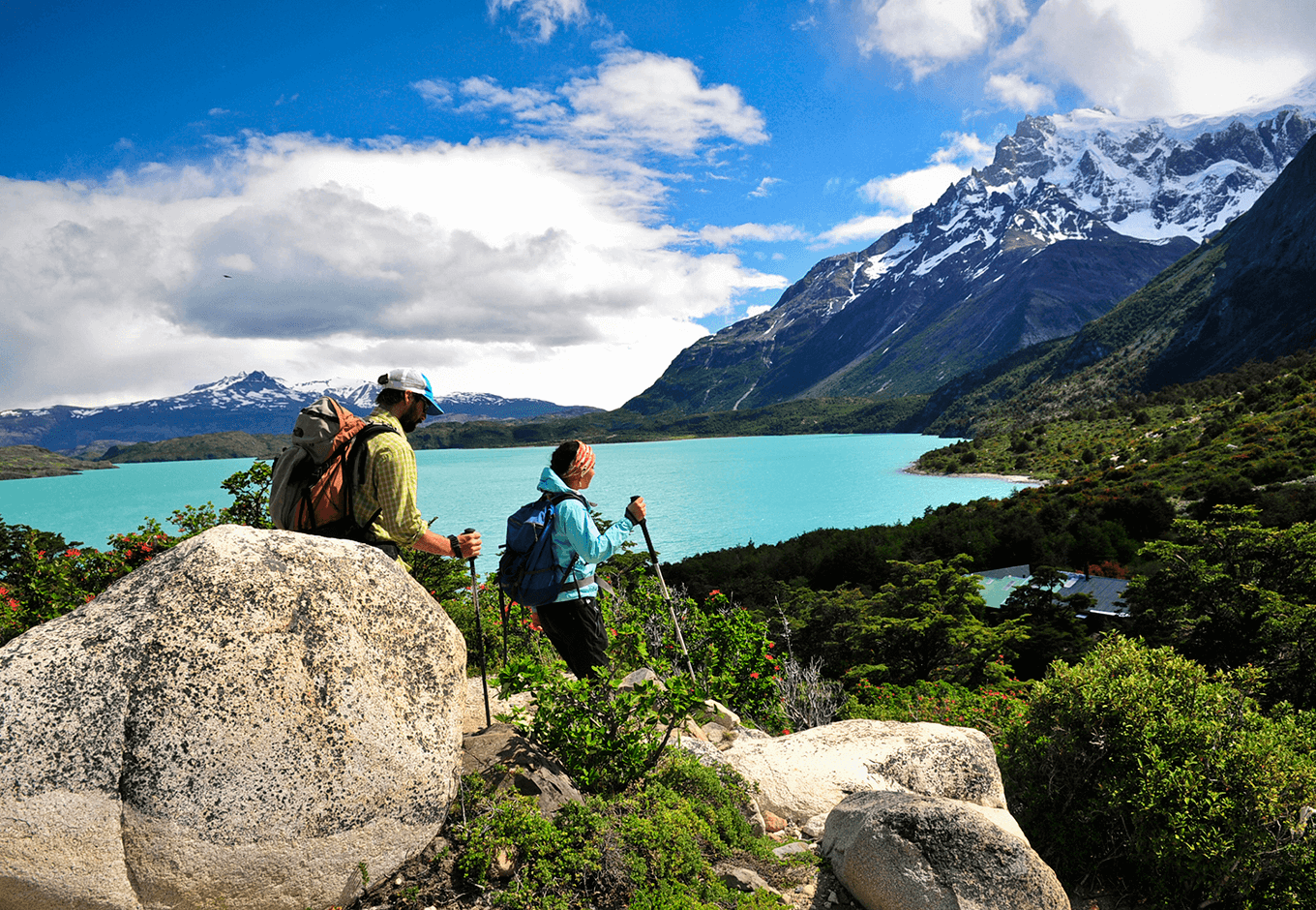 Check out the latest articles of our Blog